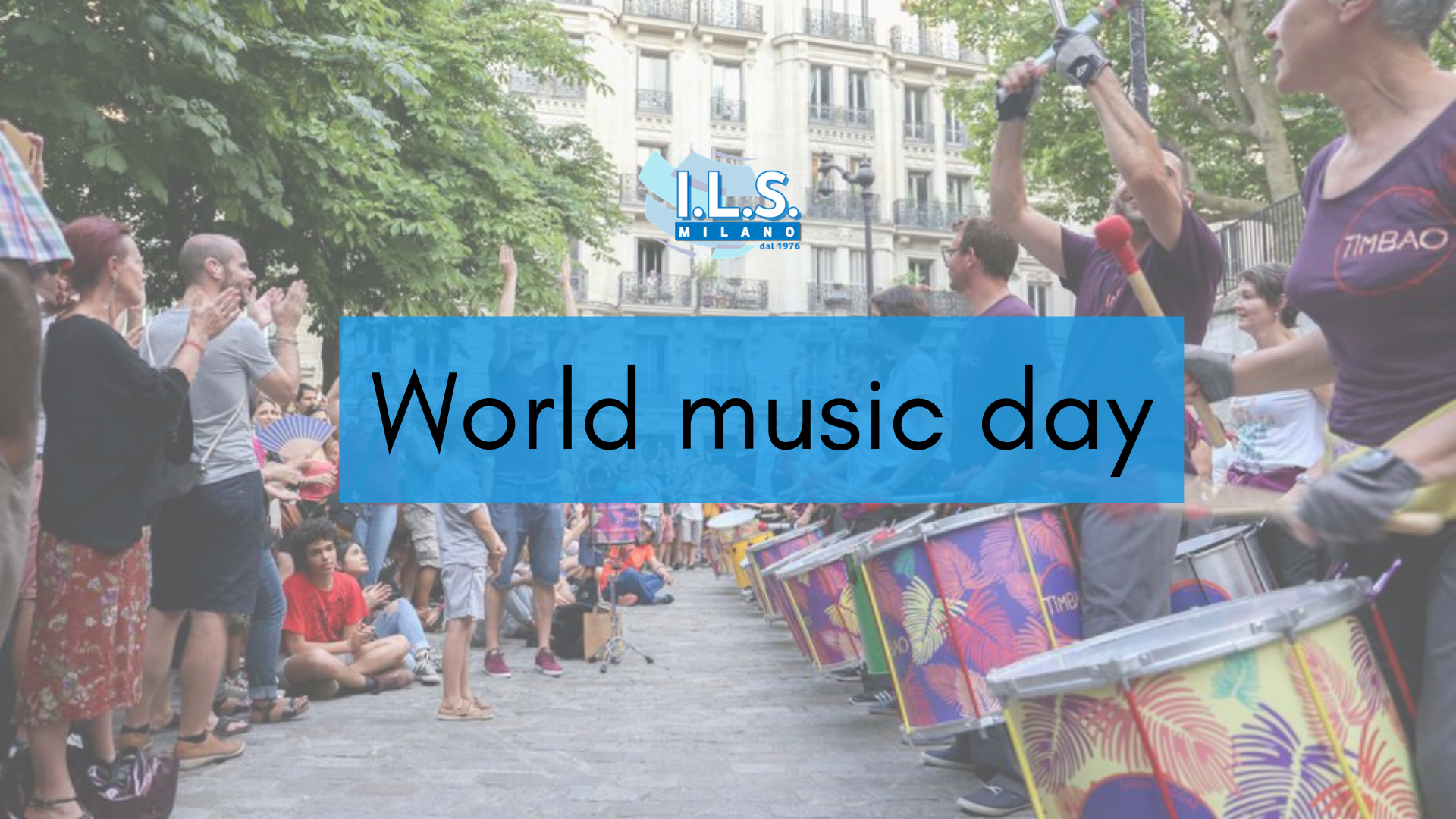 World Music Day is celebrated in more than 100 countries on June 21 during the summer solstice. But do you know who invented this celebration? And how is it celebrated in France? The story is not the most common! 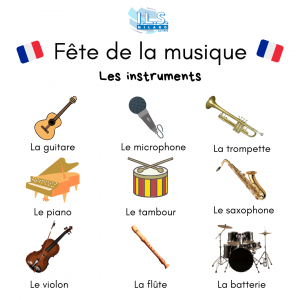 World Music day is a celebration of French origin. Created by Jack Lang in 1982, it was for a time considered a French national holiday before becoming a holiday celebrated around the world. Jack Lang, Minister of Culture at the time, was not the first one to come up with the idea. In 1976, Joel Cohen, who worked for the radio “France Musique”, had proposed a “music saturnalia” for the channel during the summer solstice (June 21) and winter (December 21). He wanted bands to play during the day and night of the solstice. His project was carried out on the evening of June 21, 1976 on “France Musique”. This exercise was unprecedented until June 10, 1981 when André Henry decided to organize the “Music and Youth Day”. It celebrated the coming of François Mitterrand to power. This free concert brought together around 100,000 people on Place de la République in Paris. These two events inspired Jack Lang to organize the world music day. 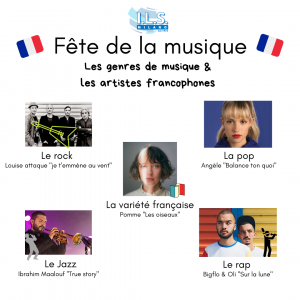 This date was not chosen randomly. It often coincides with the summer solstice, one of the longest days of the year. The coincidence with summer is in reference to the pagan festivals who were dedicated to nature.

How is this celebration in France?

June 21 is synonymous with festivities. In France, in the cities and in the villages, music is king. Large cities, such as Paris, Bordeaux or Nice, organize outdoor festivals often free. These festivals bring together great French-speaking artists. The opportunity to mix all genres of music. But that’s not all! The slogan “faite de la musique” which mean “make music”, encourages amateur musicians to perform in public spaces. In Paris, you can find artists on every street corner playing all kinds of instruments. While some play the guitar or the piano, others sing opera or recite poetry. During the day and the night of June 21st everyone is invited to show their musical talents. This celebration also makes music accessible to the general public. It celebrates French music but also that music sung in all other languages. It’s up to us to appreciate and taste the diversity.

World music day around the world 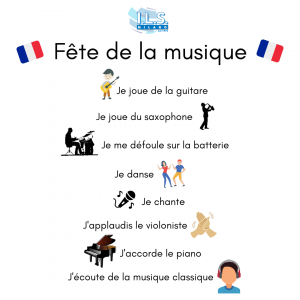 Even if the world music day has not yet acquired the scale and regularity that it has in France, some big cities also organize festivities. In New York or in Berlin, open-air concerts are organized. In the world, this celebration is rather dedicated to emerging artists, a chance for them to make themselves known. 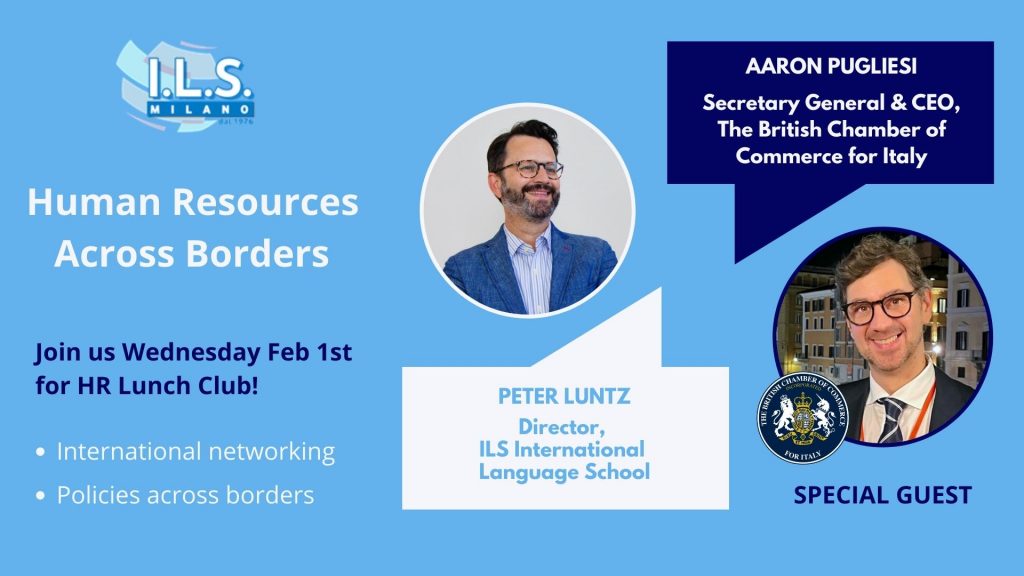 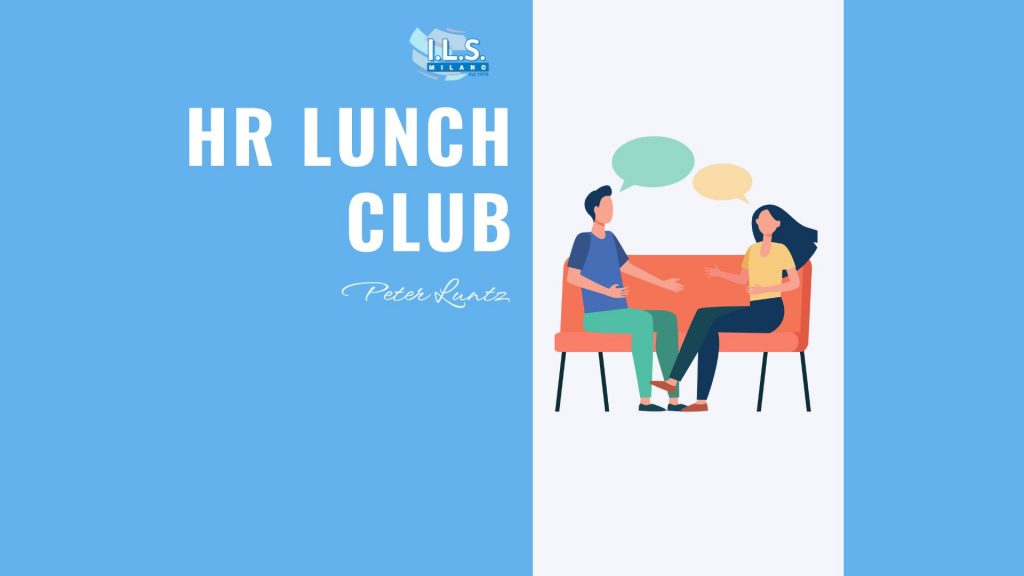 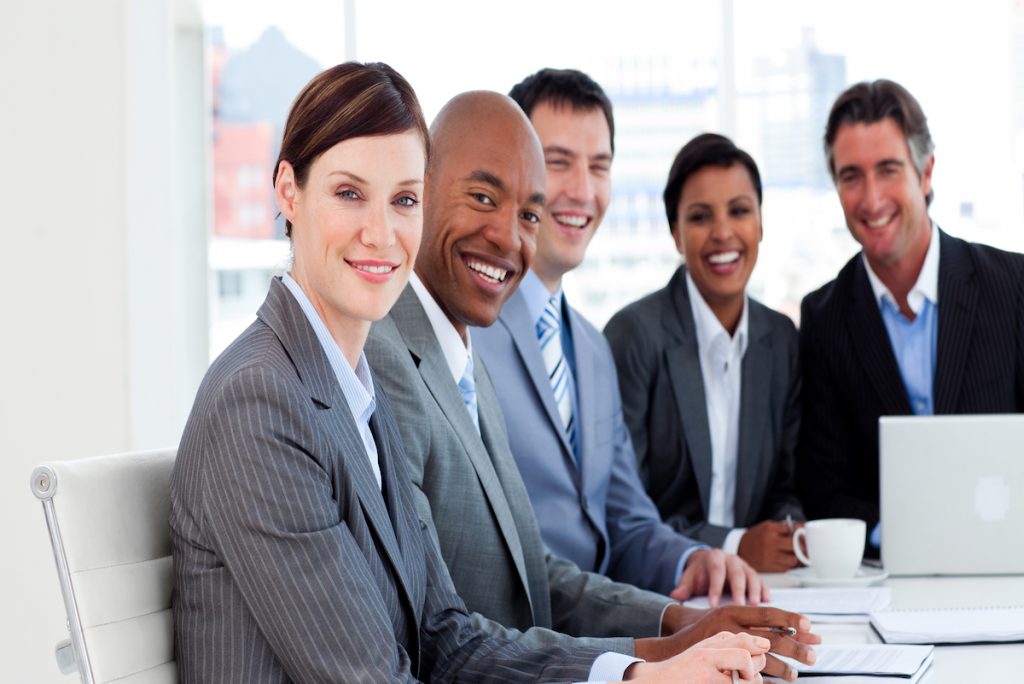 ILS is now a TOLES test center, what is it all about?

10 May 2022
Redazione
Articles
english course online, ils international language school, ils milano, toles
Are you studying or working in the field of law? If you don’t want to limit your knowledge and skills to the local level, you could use a certification that…
Read More

ILS is now a TOLES test center, what is it all about?

10 May 2022
Redazione
Articles
english course online, ils international language school, ils milano, toles
Are you studying or working in the field of law? If you don’t want to limit your knowledge and skills to the local level, you could use a certification that…
Read More
Menu

Compila i dati per ricevere l’e-book: