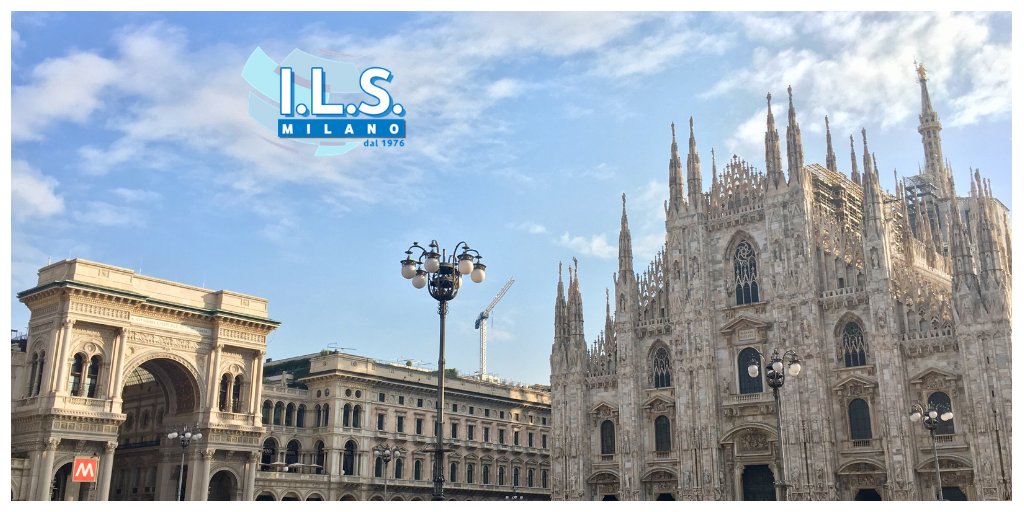 Learn Italian, the fourth most studied language in the world

Italian overtakes French to become the fourth most studied language in the world.

How do researchers measure those who want to learn Italian? Compiling a list of the world’s most spoken languages is certainly no easy task. Primarily, this is because it’s virtually impossible to know the precise number of people who speak a certain language.

Learn Italian as a foreign language 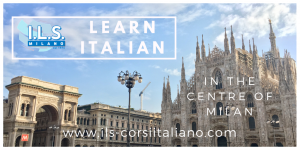 Learn Italian in the centre of Milan

Nevertheless, the latest data on learning Italian as a foreign language is surprising. Indeed, after English, Spanish and Chinese, Italian is the fourth most popular foreign language studied, ahead of French. This ranking was established in 2014-5 when the people endearvoring to learn Italian registered a boom, increasing from 1.7 million students (2013-2014) to more than 2 million in the following two years. Consequently, Italian held its position in fourth place for the academic year 2016/7. It was studied by 2,145,093 students in 115 different countries.

When singling out the results for the EU, we see that English is an integral part of the school curriculum for 97.3% of secondary school students. According to a 2017 report by the European Commission (EC), the second place goes to French, studied as a foreign language by 33.8% of students, followed by German, second foreign language chosen by 23.15 of European students, then Spanish (13.65), Russian (2.7%) and Italian (1.1%).

If we concentrate on Italy alone, then the list changes completely. Behind English, the most popular foreign languages studied are French (72.3%), Spanish (18.8%) and German (8.7%). However, this trend is rapidly changing and in many Italian schools, Spanish is becoming the second most popular foreign language chosen by students, replacing French. In Italy, both at university and in private schools, a growing interest has been registered towards Mandarin as well as a burgeoning curiosity for Arabic.

English takes the top spot when looking at the world’s most spoken language, used by one billion, 190 million individuals, that counts for 17% of the world’s population. Chinese Mandarin is second, spoken by one billion 107 million people, 15.8% of the world’s population. In third place is Hindu-Urdu spoken by 697.4 million people. Next is Spanish (512.9 million), then Arabic (422 million), French (284.9 million), Malay (281 million), Russian (264.3 million), Bengali (261.8 million) and Portuguese (236.5 million). Italian stands at twenty first place with over 67 million speakers and boasts an interesting record: it is the most popular language spoken as a mother tongue outside of Italy – in 26 countries to be precise – due to the high levels of Italian immigrants living abroad. And many second generation Italians abroad want to learn Italian.

Would you like to learn Italian in Italy? Need a student visa to come to Milan? ILS Milano offers group, individual and intensive courses as well. Contact us today! 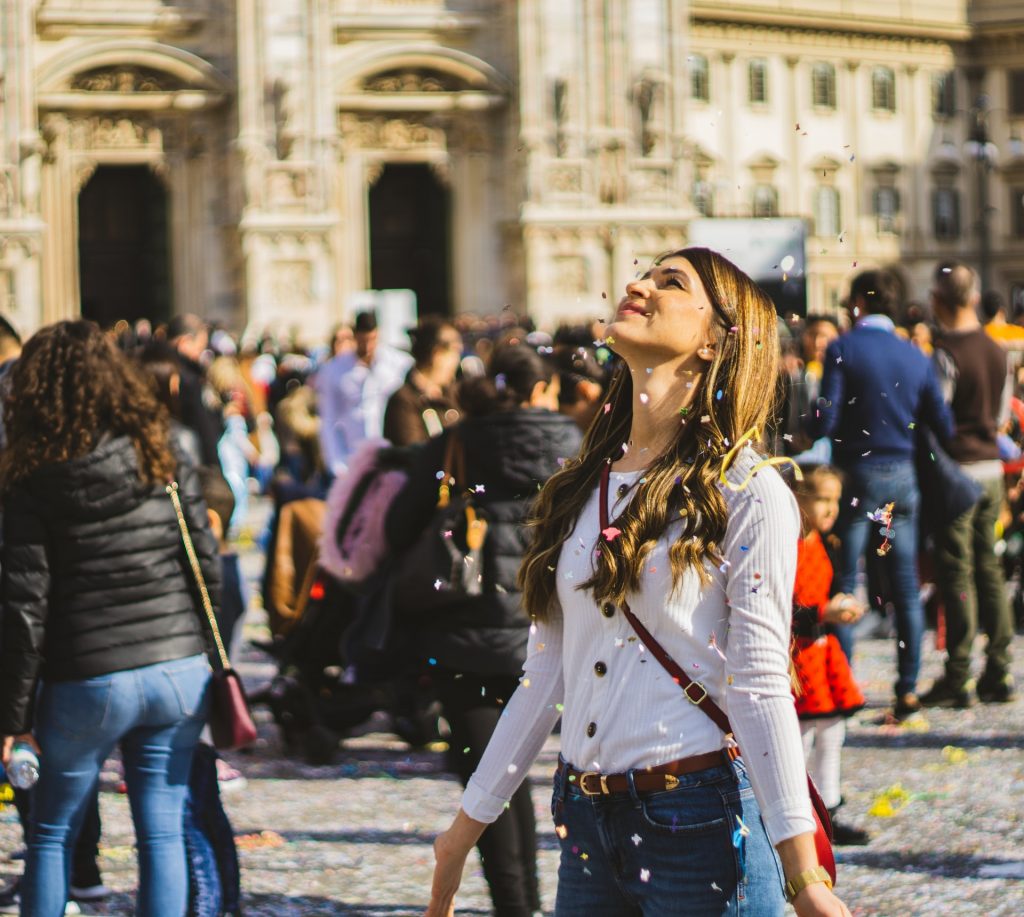 Exploring culture shock and how to overcome it 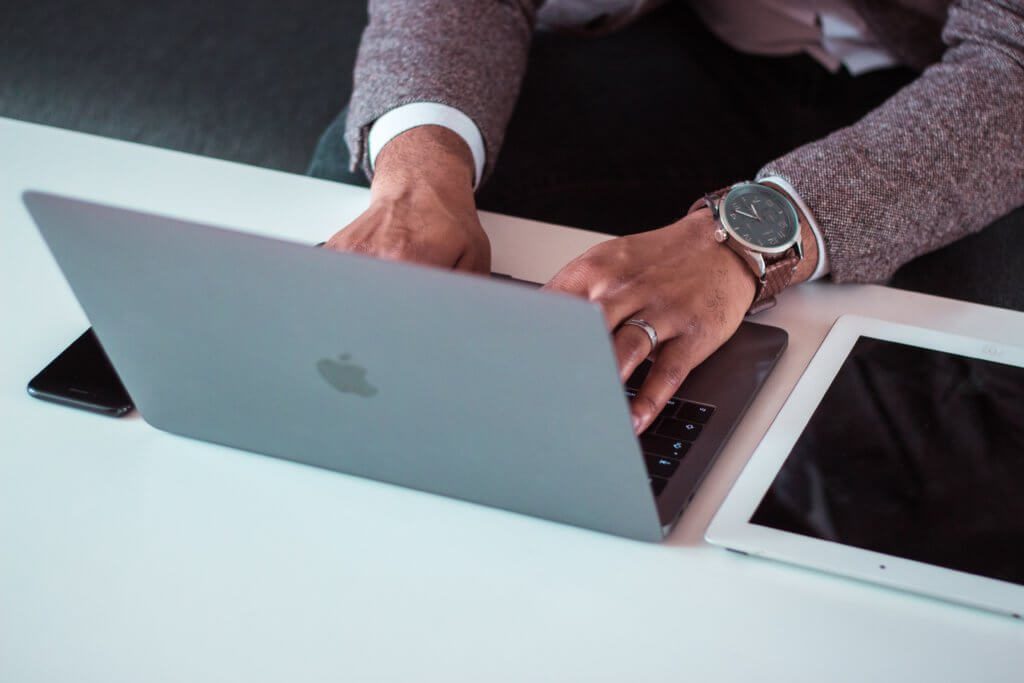 Exploring culture shock and how to overcome it

Compila i dati per ricevere l’e-book: